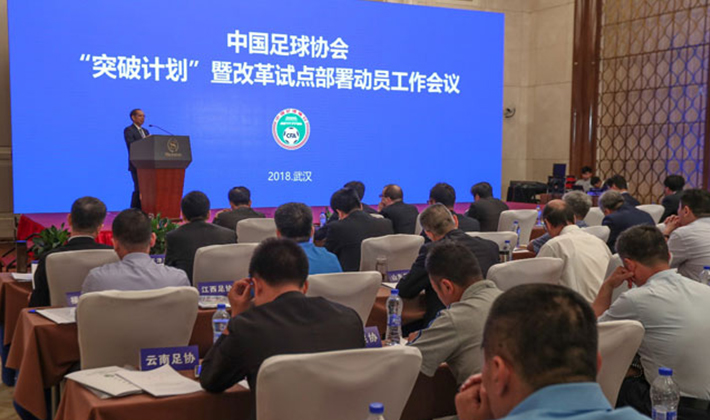 To implement the Overall Plan for China’s Football Reform and Development and the Chinese Football Association 2020 Action Plan, to promote the Medium and Long-Term Development Plan of Chinese Football (2016-2050) in all fronts, and to build a stronger member association system, the CFA convened a conference at Wuhan on May 18 2018 to implement its “Breakthrough Plan” and pilot reform program and mobilize its member associations. The released “Breakthrough Plan” selected three provinces and three cities, namely, Jiangsu, Zhejiang, Sichuan, Wuhan, Chengdu, Dalian, as pilot regions for the comprehensive football reform program. The CFA will strengthen its support to its member associations improving their work, rolling out reforms, and building a strong organization. It will also help its member associations carry out their work, develop their organizations, push forward the football reform. 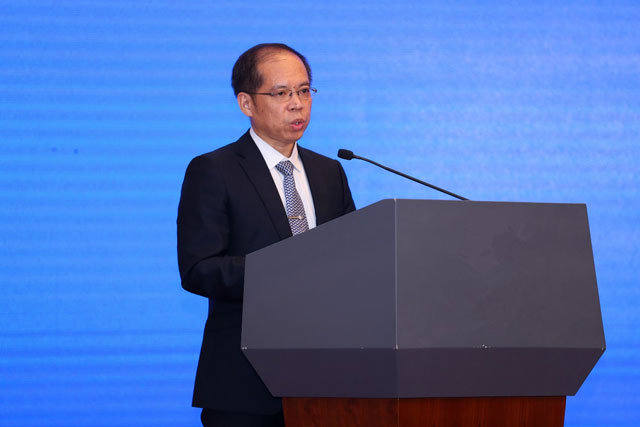 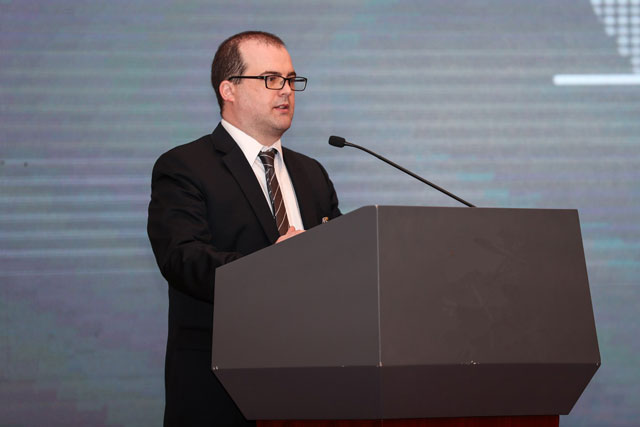 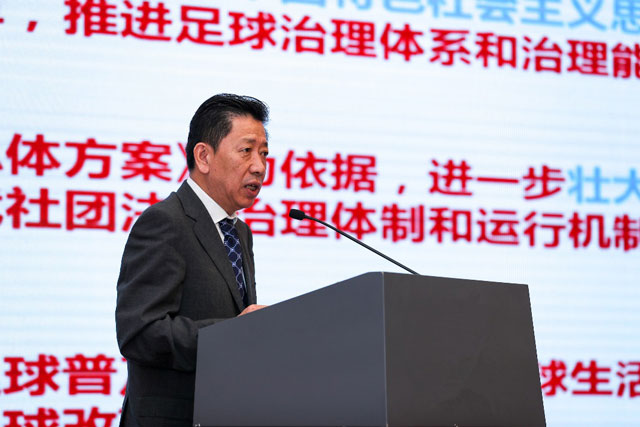 Zhu Heyuan, liaison officer of the Inter-Ministerial Joint Conference Office on Football Reform and Development of the State Council, detailed the implementations of the “Breakthrough Plan”. Starting from 2018, the first period of the “Breakthrough Plan” will end in 2020 as a three-year scheme during which the CFA would give an annual 50 million yuan grant to its 44 member associations for grassroots football organization building, business development and culture program. The grassroots organizations which applying for the funding need to meet certain criteria. 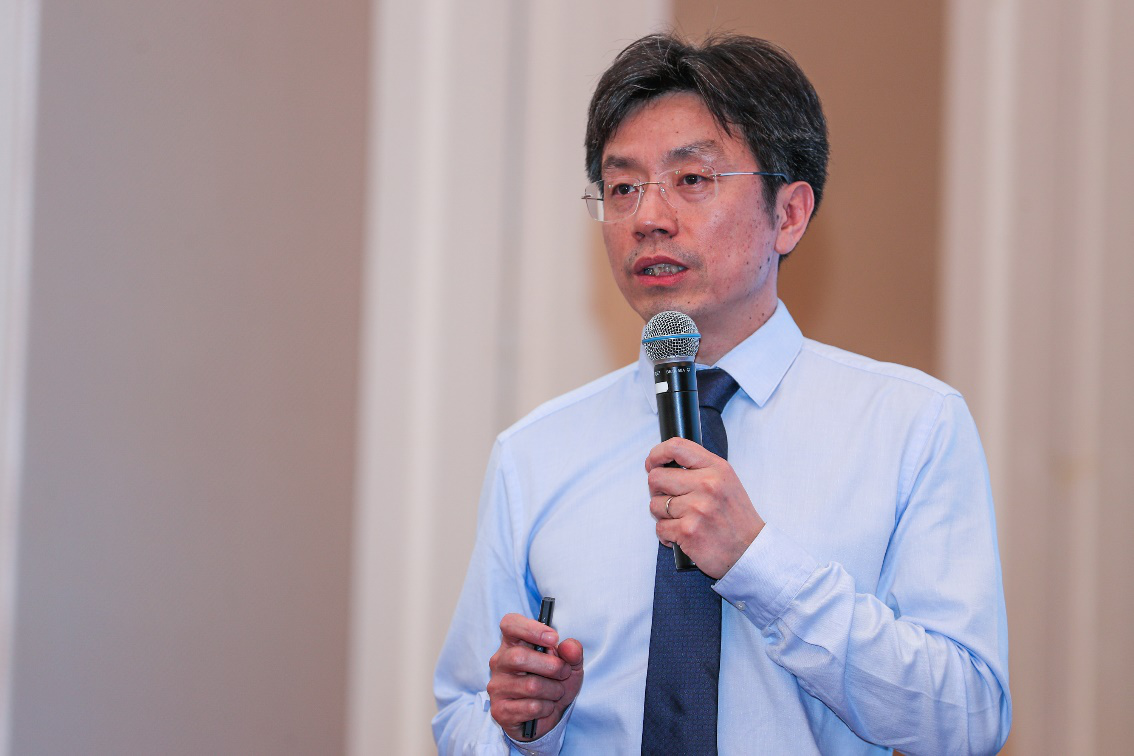 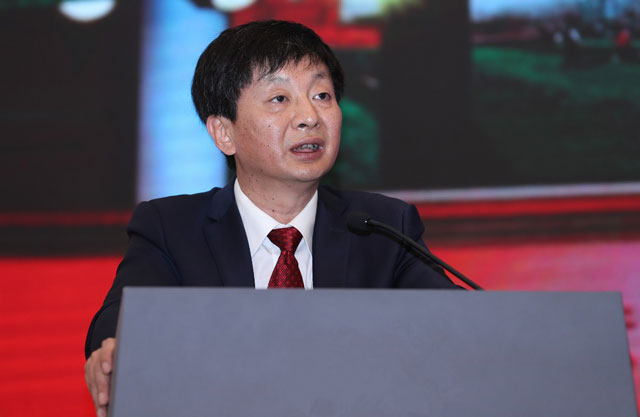 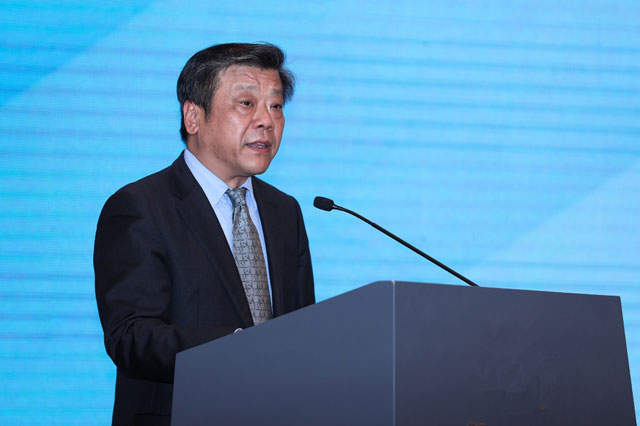 The attendees had an in-depth exchange of views and provide valued ideas and suggestions to the development of grassroots associations at discussion time of the meeting.

Zhang put forward three requests for the following work of the grassroots associations. First, they should understand and bear in mind their important missions, unite as one, shoulder their responsibilities, improve their organization systems and business development systems, lead the football development in their regions, and promote China’s football reform. Secondly, the role of the CFA, as a service provider, industry standard designer and an actor to pool excellent resources in supporting grassroots football association development is clear. Thirdly, we must unswervingly implement the Overall Plan for China’s Football Reform and Development, and modernize our management system and improve governing capability. While carrying out the Breakthrough Plan and the pilot programs, the grassroots associations need to better understand the policy, actively apply for the fund, brave innovation, build a strong organization, shore up the weak links, and eyes on the future. They need to work hard to build a football ecology where football associations of all levels can share interests, missions and ambitions and form a big Chinese football family. They must shoulder the responsibility of China’s football reform and development and accomplish this mission together, contributing their efforts to China’s football revitalization, realizing the dream of becoming a sports leader and the Chinese dream of rejuvenation.