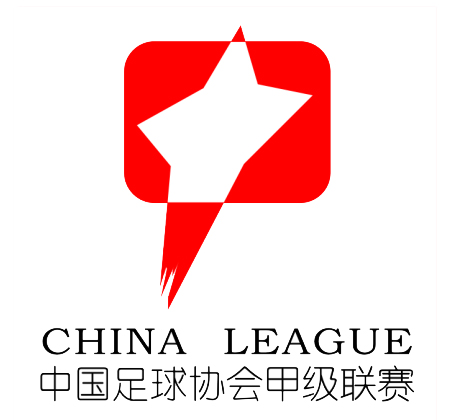 CFA China League 1which takes place between March and November every year, is the second-tier league under the authorization of the CFA It was formerly known as China League B.