Chen Xuyuan elected as the President of Chinese Football Association The 2019 Chinese Football Association (CFA) Congress was held on 22 August 2019 at the National Training Centre in Beijing, China. 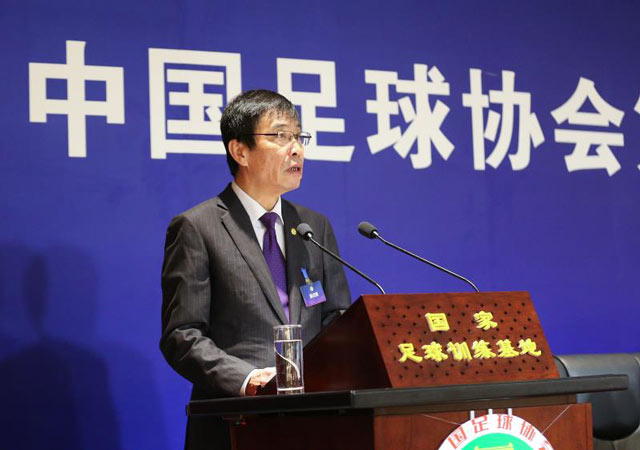 Among the 200 participants in attendance, there were CFA executive committee members, secretariat staff, representatives from professional clubs and the 47 member associations of CFA with voting rights. 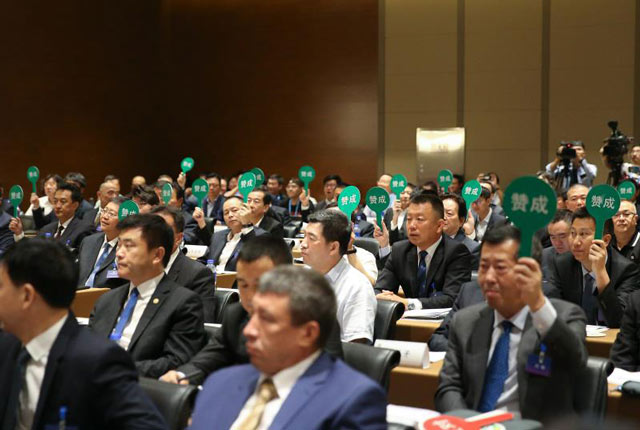 In the congress, the positions of President, Vice Presidents and members of the Executive Committee were unanimously elected as follows: