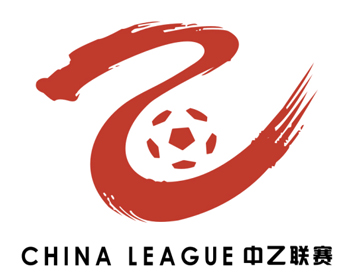 CFA China League 2, is the third-tier league under the authorization of the CFA, after the CFA Member Association Champions League and China League 1.